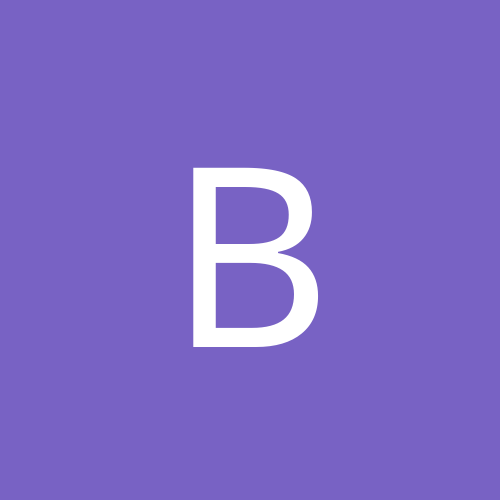 Regarding the transaction with Loco Louie