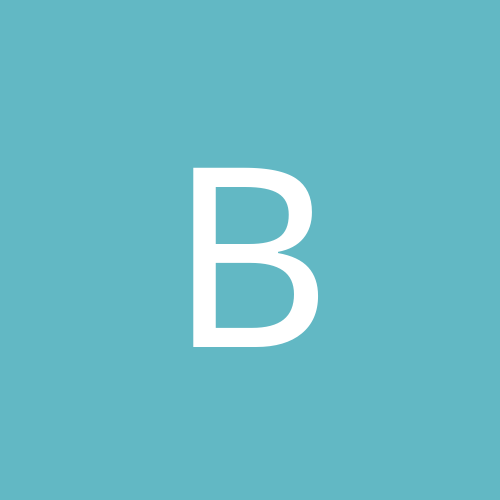 DOA Watch Back From China