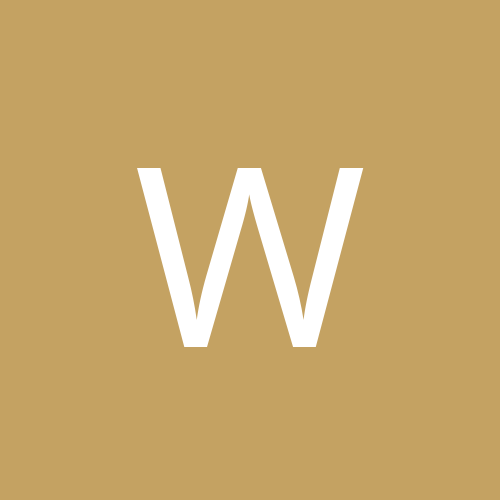 Unprofessional Watchmaker (NOT FROM HERE)