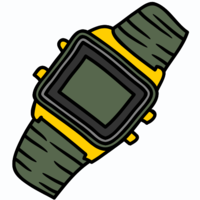 Where to find this Montblanc Timewalker superrep?